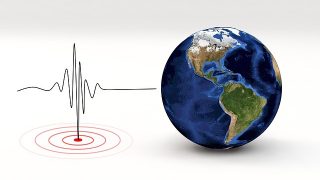 (Worthy News) – Five people were killed and 49 others injured when a magnitude 6.1 earthquake struck Iran’s coastal province of Hormozgan on Saturday, Reuters reports. The region was struck again a short while later by two further earthquakes of over 6.0 magnitude.

“All of the victims died in the first earthquake and no one was harmed in the next two severe quakes as people were already outside their homes,” Foad Moradzadeh, governor of Bandar Lengeh country, was quoted as saying by Iranian news agency IRNA.