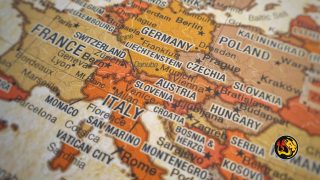 Kurz, 35, said he stepped down to defuse a government crisis triggered as a junior party demanded his political head because of the corruption allegations.

But Kurz says he would become the head of his conservative Austrian People’s Party’s parliamentary group.

The move by Kurz, who denies wrongdoing, satisfied his coalition partner, the Greens.

His resignation came three days before a special session of parliament where legislators planned to back a motion of no-confidence.

Kurz and his close associates are accused of financial and political wrongdoing.

Investigators said he tried to secure his rise to the leadership of the party and the country with the help of manipulated polls and friendly reports in the media. That was allegedly financed with public money.

Kurz became the People’s Party leader and then chancellor of his Alpine nation in 2017.